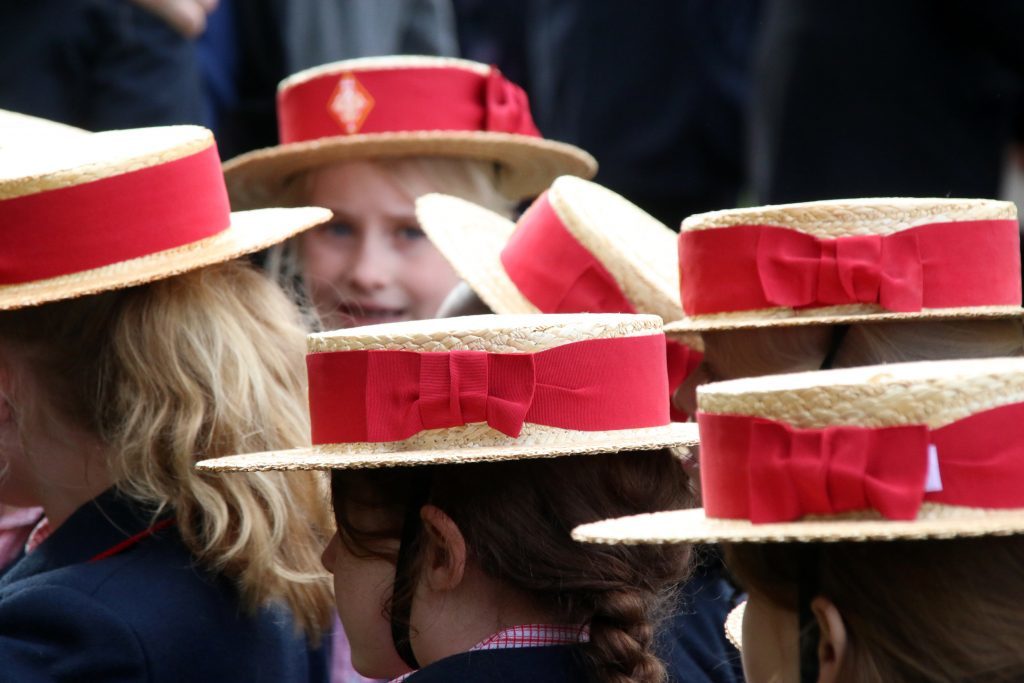 Mrs Emma Hattersley, Head, is looking forward to welcoming a large contingent of new girls to Godolphin at the start of the new academic year, and to welcoming back those who have been away for the summer holidays.

Just in case you have lost your New Girls' book over the summer, here is a recap of start of term arrangements:

1400/1700 - Current boarders are welcome to return during the afternoon but are respectfully asked not to arrive before 1400 as House staff are busy settling new boarders in. Beds are allocated by the boarding staff so arriving early is not necessary.

"We have had an excellent summer with outstanding results at A-level and GCSE, as well as many girls excelling in sport, music, drama and art. It is always exciting to catch up on the news and to welcome our next generation of Godolphin Girls" said Mrs Hattersley