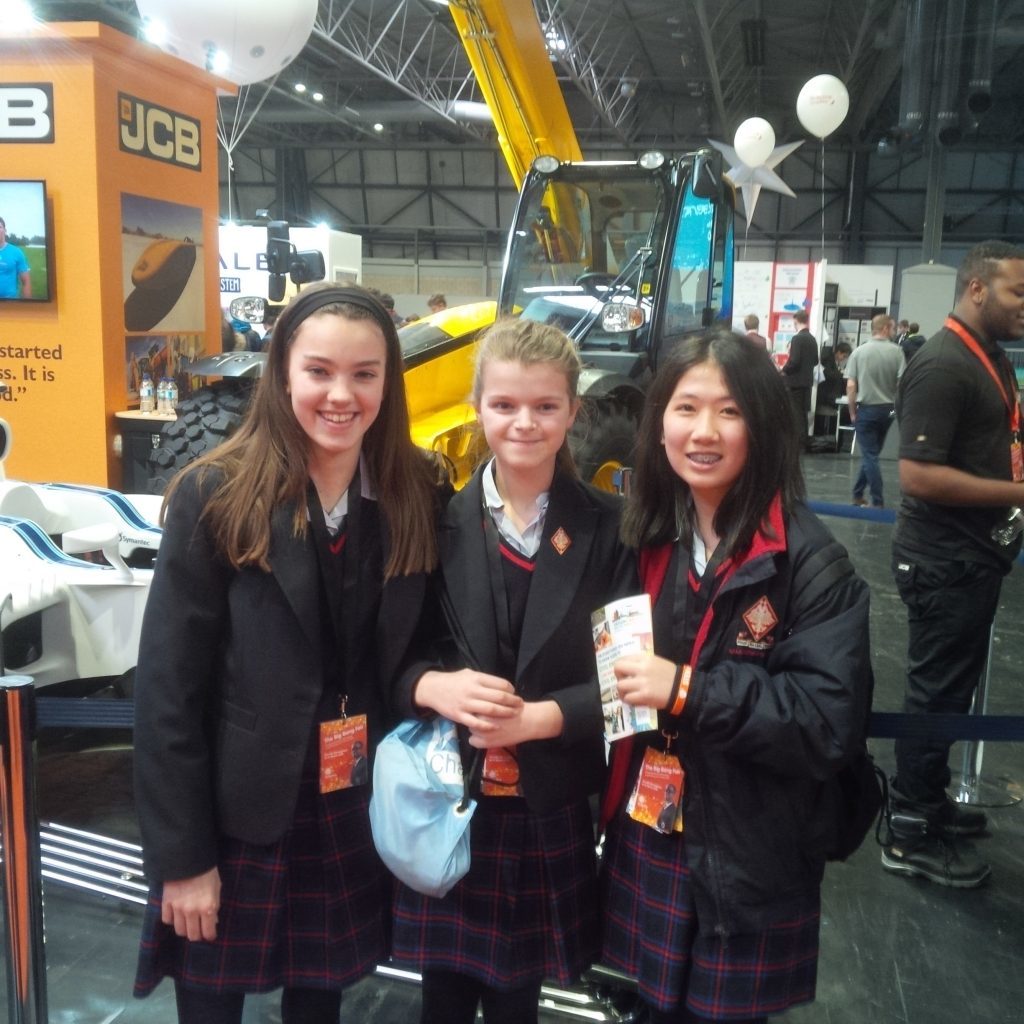 We went to the Big Bang Science Fair, just outside Birmingham. We split into groups and did loads of activities to do with science. For example, we did ultrasound, there was malaria research stands, we even went to a silent disco.

The most interesting part of the fair was how experimenting and finding out that mosquitoes are drawn mostly to 16-20 year olds. Also Maddie Bower Dyke set the second fastest time ever for spinning round on an office chair 20 times, and Isabella Morgan managed to pick up the highest number of beads with chopsticks out of everyone that day. Two tried to win a record too, but didn’t manage. It was really fun and I think everyone enjoyed it.