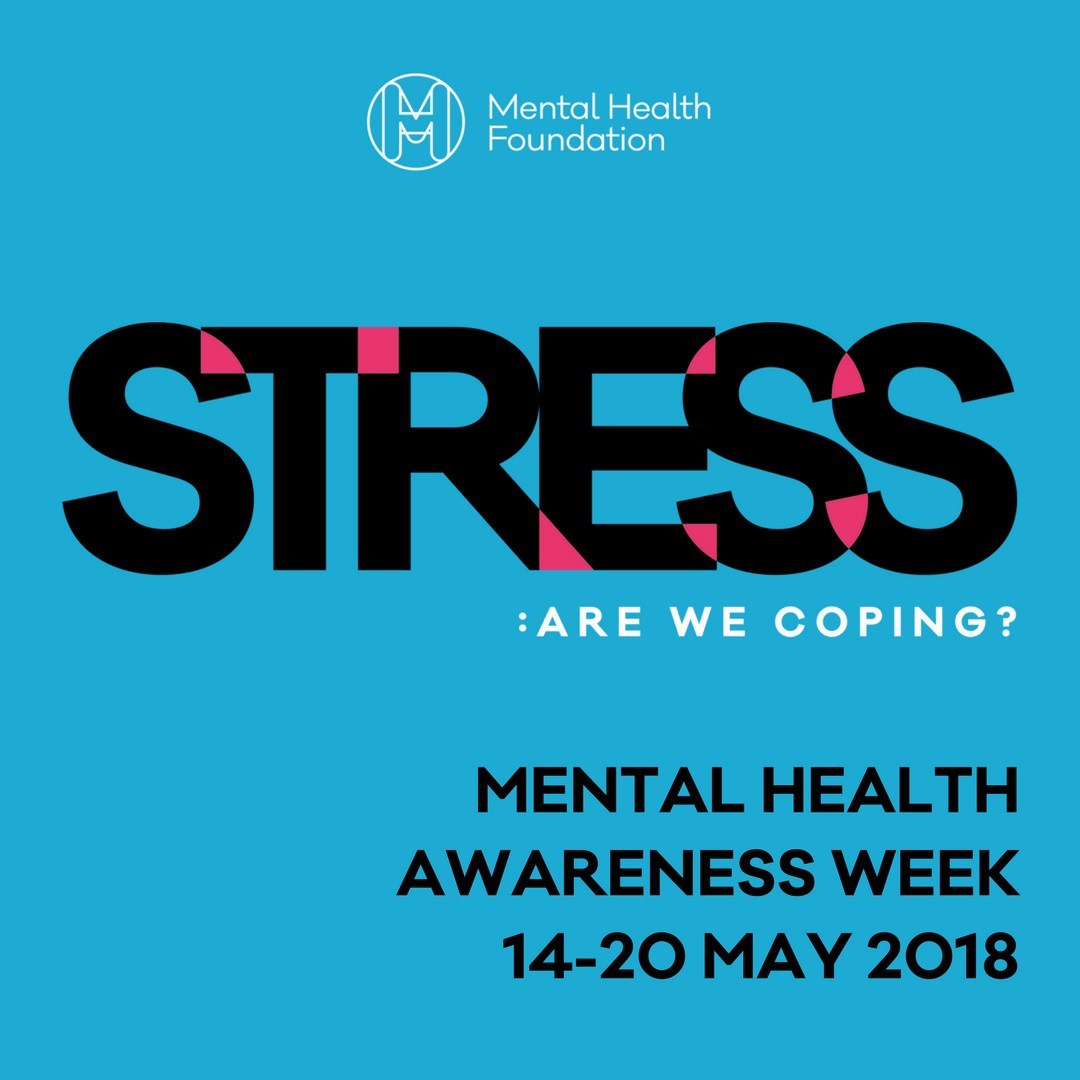 I read a book recently called “The Score Takes Care of Itself”.  It’s written by Bill Walsh, the former coach of the San Francisco 49ers American Football team.  Walsh took the team from being one of the lowest performing teams in the NFL to one of the most successful teams of all-time during his near 10 years as Head Coach.  He is widely recognised as one of the best NFL coaches of all time.

Where is this heading, you wonder… well, it relates to Walsh’s strategy and tactics for developing the team into the success story that BT became. Walsh’s view, in brief, was that success came by focussing on detailed preparation and conducting considerable analysis and evaluation of each performance and using that to inform future performance.  He found that, initially, his players were fixated on the outcome of the game and did not perform well if the score initially went against them, as it they lacked the resilience and strategies to adapt to such a situation.  He argued that proper preparation and training, in all aspects of the game, and having players focus on preparation rather than outcomes, was the key to success as it removed the anxiety over an outcome over which the players had no direct control.  They could not control how the other team prepared, or how skilful they were, or whether they had been on a winning streak.  By focussing on the controllables, his players grew in confidence and were able to deal more effectively with challenges they faced during the game.  The results, it seemed, truly did take care of themselves.

The analogies for education of this truly remarkable story are clear.  Students are often fixated on the grade they are currently working at and, in the Sixth Form, the “predicted grades” with which they apply to university.  Students express anxiety over attaining a particular grade they need to access a course or employment.  A hard question at the start of the paper may throw an otherwise well-prepared student.  Such anxieties are, of course, understandable given the importance of these exams to the students and the national coverage of examination results in the media.  Universities demand certain grades from their applicants (although, increasingly, we have seen that an offer high/accept low model is used).

All of this, however, could be helped by applying the model developed by Walsh for sport.  Students have no controls over the particular questions which appear in a paper.  They have no control over the performance of other students.  They have no control over the mark scheme or grade boundaries that year.  By students focussing on what they can control and ensuring that they making effective use of feedback, students are likely to feel more in control of their exams and so less stressed and less anxious.  So how can students do this?  Completing past papers (not just by copying out the mark scheme, but actually trying them as a mock) is one way.  Making sure that they understand and know how to act on the feedback given by their teachers on these papers is another.  Others might be making effective revision materials (advice went home in the Pinny on this recently, and we have organised how to revise events for parents and students), and making sure that digital distractions are put elsewhere when revising.

Exams will always come with an element of stress and anxiety.  Indeed, this is entirely natural – how we prepare for exams, and the confidence we have in our own preparation, will determine whether these feelings grow to such an extent that it affects performance.  So, girls – take control of what you can, focus on effective preparation, reflect on feedback you are given and the results will take care of themselves in August.  We all know you can do it.