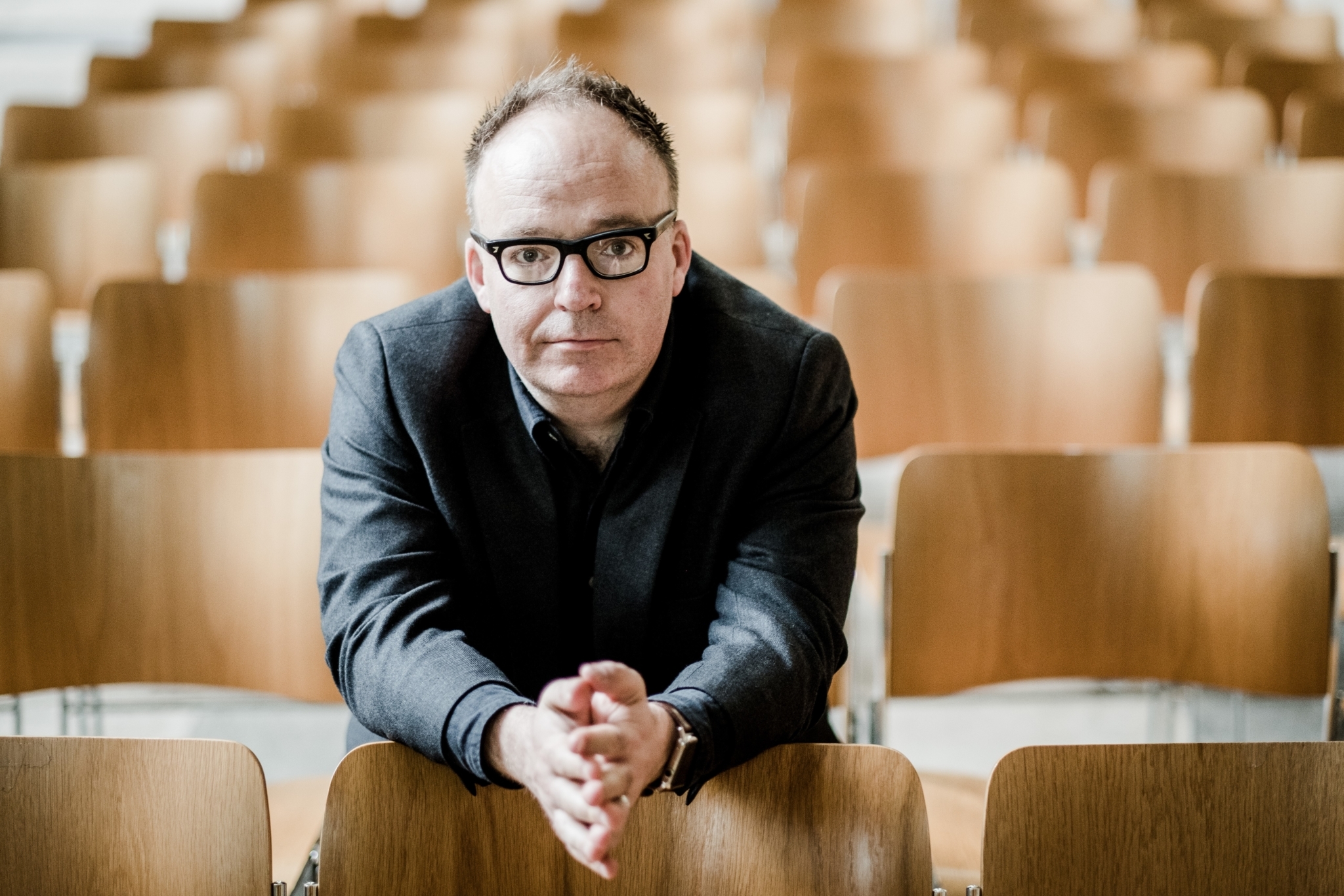 Thriller writer Mark Dawson started writing his John Milton assassin series on a commuter train from Salisbury to London. Before becoming a writer, Mark Dawson worked in the film industry and as a lawyer. He is now a best-selling self-published writer taking home all the profits of from his highly successful book series. His success in an age of Amazon and digital readership is turning the business of writing without a publisher on its head. He says self-publishing was the best business decision he ever made, and he comes to talk about his writing and the business of writing. Always on the lookout for new ideas a recent novel was inspired by the Skripals’ poisoning.

This talk is not open to the public.