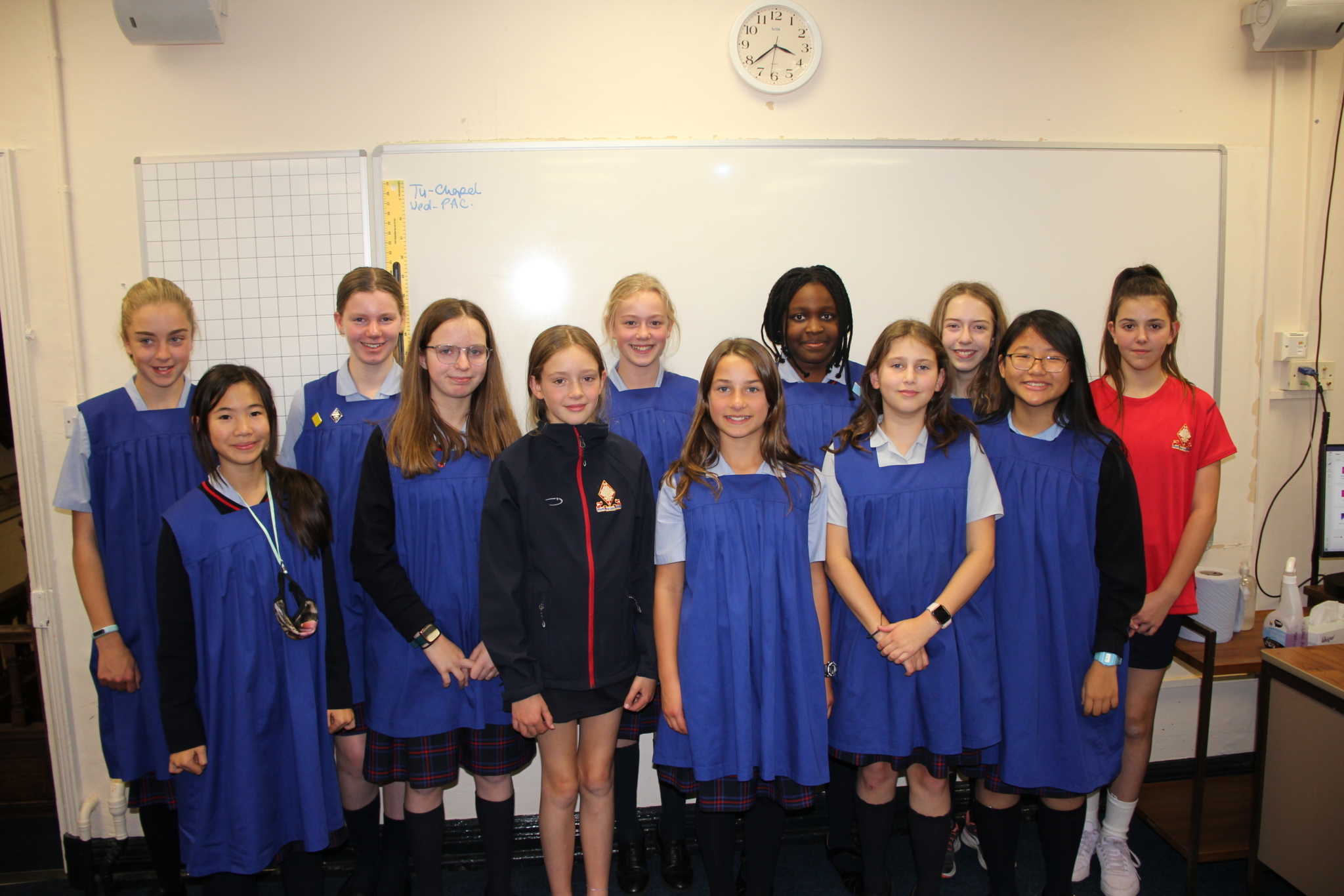 On Friday 5 November, a group of 12 First and Second Year students joined Mr Smith and Mr Roberts for an afternoon of fun exploring some new mathematical concepts. After some ice breakers where the students were solving problems in small groups, we focused on the main theme of the day which was the mathematics of fireworks. The students were introduced to the motion of projectiles, which is normally studied at A-level, carrying out some practical experiments to try to identify the key factors that affect this motion, such as the angle at which an object is fired. Great fun was had by all, as the students used small catapults which could be fired at a range of angles, recording the distance that the projectile travelled. The students used their results to plot a graph, which was a good approximation to a parabola. The students were then introduced to graphing software, which was used to explore this further, with conclusions drawn about the optimum angle to achieve the maximum distance. The session concluded with the use of some modelling software with the students challenged to calculate the combination of angle and speed required to hit targets at certain distances away. Throughout the afternoon, the students were helped by some of our Upper Sixth Mathematicians.