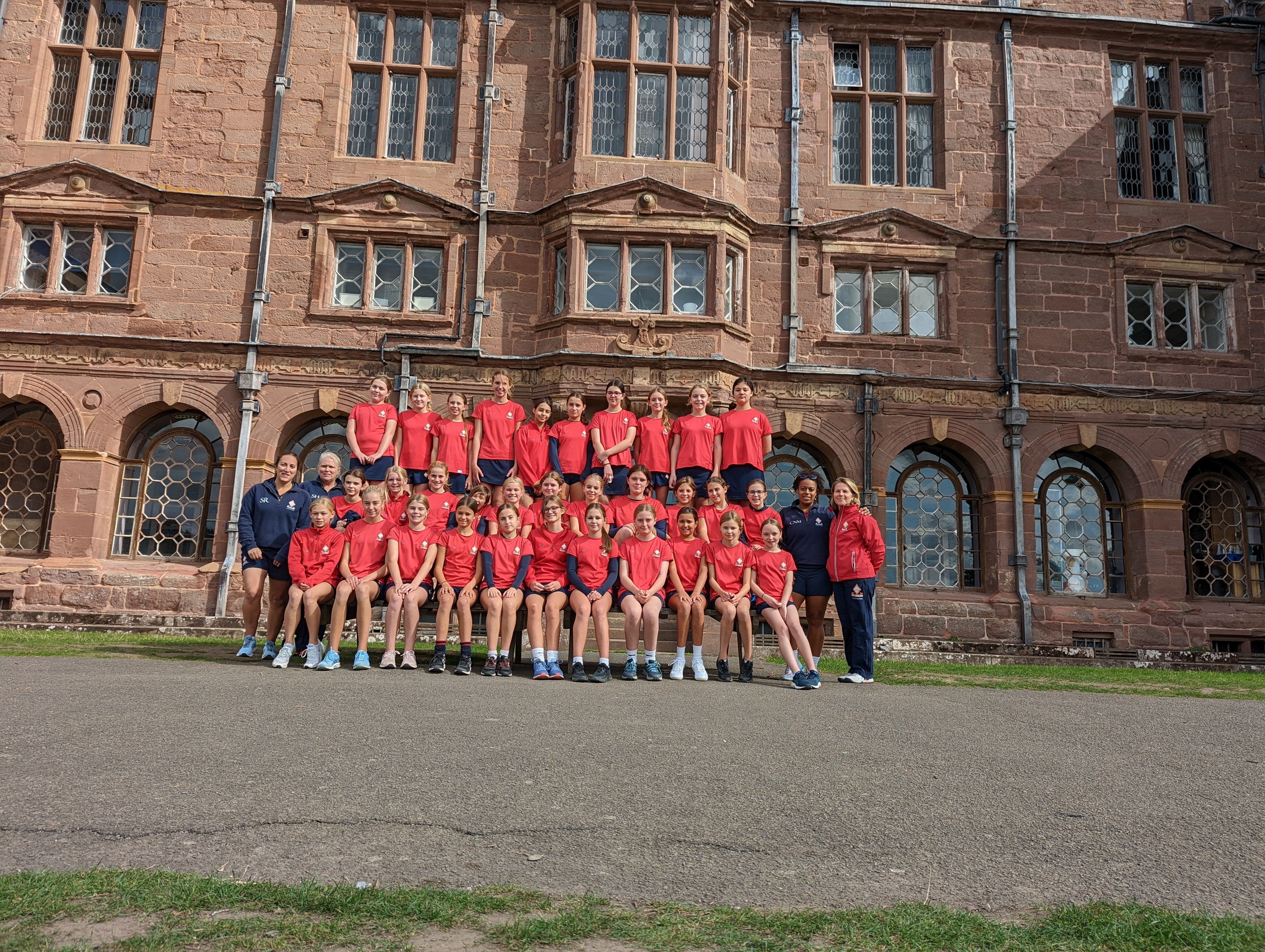 Last weekend, some of the First and Second years went away to Condover Hall on a Netball trip for the weekend. The trip included all sorts of fun things such as high ropes, abseiling, zip wires and lots of netball!

The high ropes were definitely one of our favourite activities! You had to go on loads of obstacles high up in the trees, which made it super fun. Another great activity was the zipline because we got to watch Mrs Pokai go down which was fantastic! One section of the activities had something called the leap of faith which I think everyone loved and did at least once maybe even twice. There was also abseiling and climbing racing which was a great entertaining activity.

An early start on Saturday for the netball tournament. Godolphin 1 played really well, winning 4 out of the 6 matches which meant we got into the cup round which was a good start! That evening there was a silent disco which was great. Some people decided they would enjoy the evening by doing more activities or sitting by the bonfire.

On Sunday we had a nice lie in which we definitely needed! We then were allowed to go and do some final activities which led to a high sense of adrenaline before we started the netball tournament finals. In the cup and plate matches, all the teams played really well. In some matches, we demonstrated great communication and teamwork which led to Godolphin 1 coming 3rd in the cup and Godolphin 2 as runners-up in the plate. All teams played very exceptionally well throughout the two days!

Everyone loved this opportunity of a trip to display their netball skills and just have a great time! We all thank Mrs Robertson for organising and of course thank you to Mrs Harvey, Miss Nasmyth- Miller and Mrs Pokai for giving up their weekend to come and help us improve our netball and have an awesome time! We hope this trip will happen again next year!