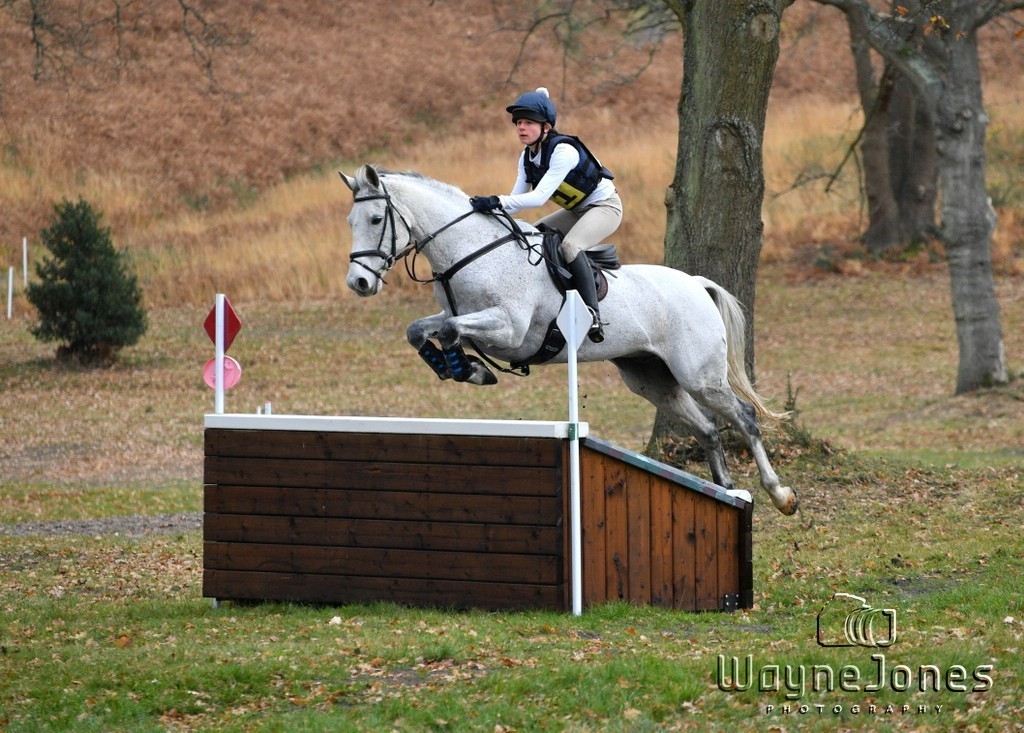 “I take part in British Eventing affiliated events often competing against adults from Britain, Europe, USA, Japan, New Zealand and Australia, many of whom have ridden at European and World Championships and the Olympic Games.  I also compete in classes confined to my peer group (U18) and last year was selected for the South West team to contest the British Eventing U18 GB Championships.  I hope to be selected again this year.  I have just done my first Junior (U18) Team GB trial, finishing in 2nd place.  If all goes well in the next few weeks, I hope to represent GB at an international event later this year.”- Emma Jowett

After Emma’s wonderful success at the trials, she has been selected to represent Team GB (U18) at The Millstreet International Three Day Event in Ireland in August. This is a phenomenal achievement! We are all incredibly proud of Emma and her accomplishments and we wish her the best of luck in her upcoming competition. Congratulations Emma!