Electric Performance of Made in Dagenham 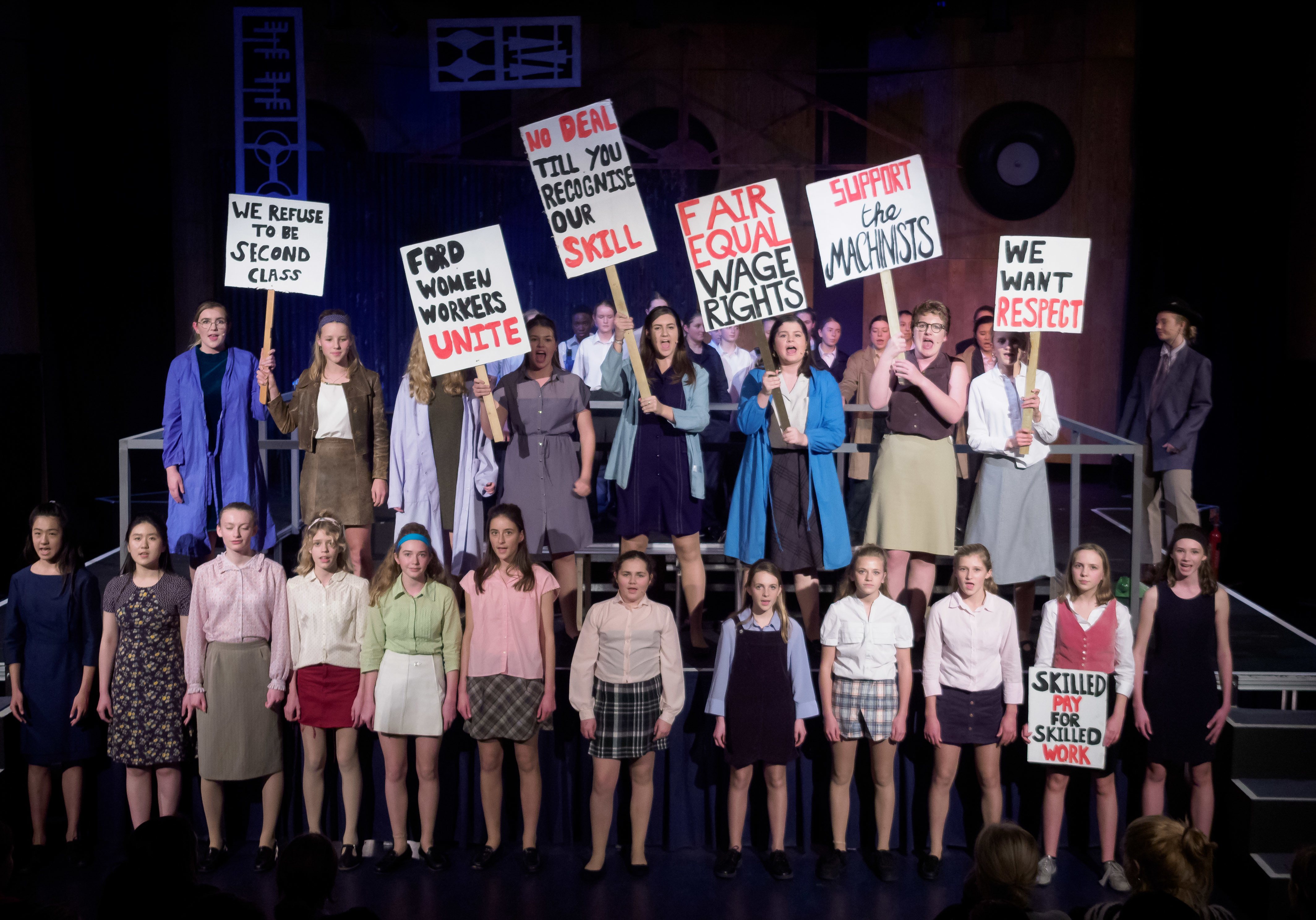 It's that time of year when the Blackledge Theatre is filled to the rafters for Performance week of the Whole School Musical! On the 6th, 7th and 8th of December the students performed three sell out shows of 'Made in Dagenham'. The musical follows the life of Rita O'Grady, a Machinist in the Ford Factory in Dagenham and her colleagues in their fight for equal pay in 1968. The story is based on the real life events that occurred in Essex that contributed to the equal pay act in 1970.

The performances were electric! A massive well done to all the cast, crew, musicians and staff that spent hours of their time rehearsing for hours each week since September to create this fantastic show. Responses from audience members have been incredible and highlight just how hard working and dedicated each and every student was throughout to create such a polished and professional production.