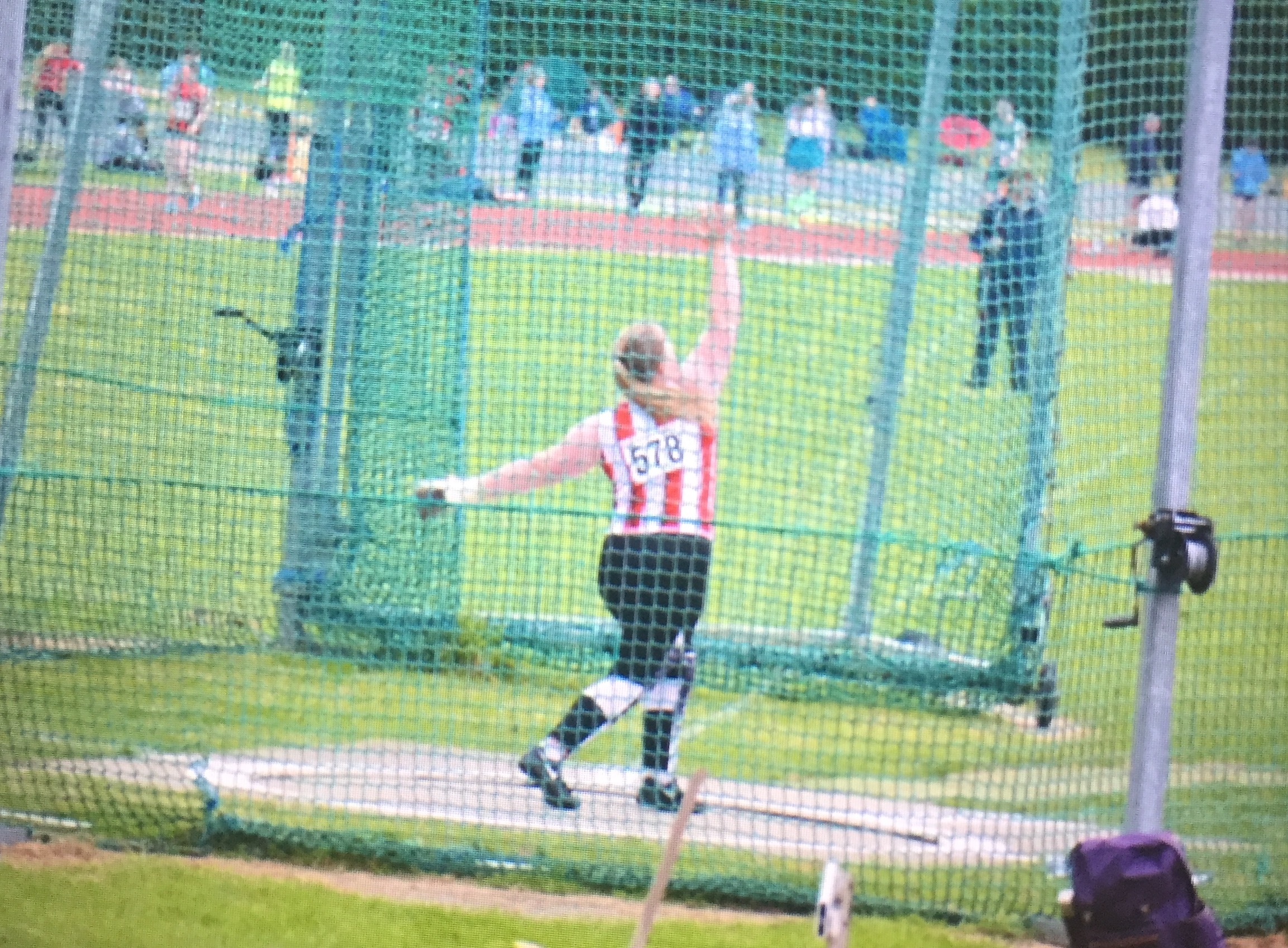 On Saturday, Fourth Year Anna Merritt competed in the Hampshire Athletic Championships. She started with the Hammer Throw and not only won Gold with a new Personal Best of 53.69m (larger than an Olympic size swimming pool!) but also broke the Championship record.

On Sunday, Anna competed in the Discus and threw a new Personal Best of 35.87m and took the Silver medal. Anna is in the first year of a two year age group, which makes her achievements even more outstanding.

Well done Anna, these are all such wonderful achievements!