A true celebration of music at Godolphin 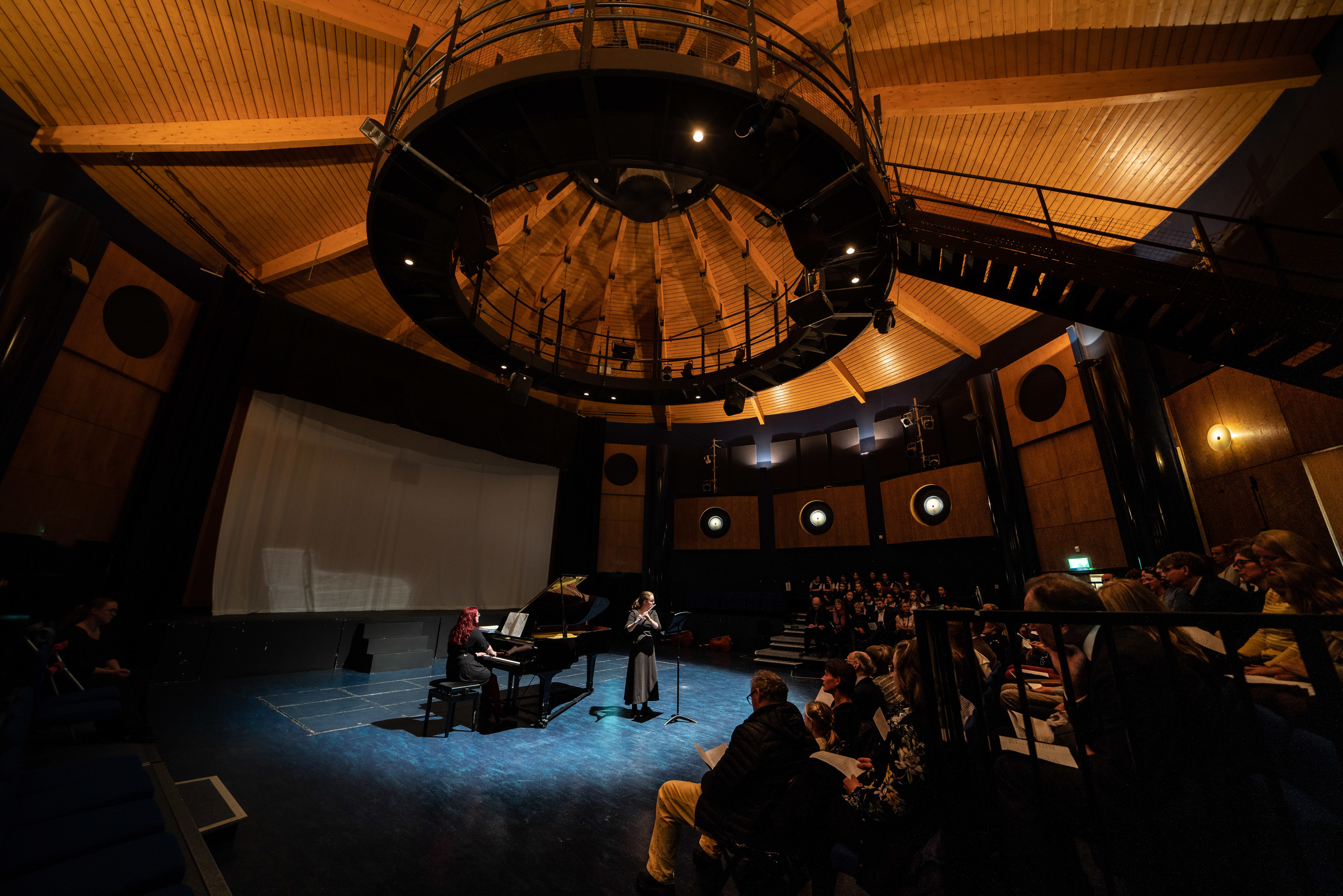 We may only just be approaching the first half term of the academic year, but our music scholars have been hard at work since before the summer holidays, preparing a solo performance for the Scholars’ Showcase Concert on Thursday 10 October. This annual concert is intended as an opportunity for our new Scholars to showcase their musical capability, and for existing Scholars to display their year’s improvement on their principal study.

27 girls in total, from First Year through to Upper Sixth, took part in this year’s concert, and the repertoire choices ranged from Beethoven to Joplin. The instrumentalists and vocalists showed brilliantly the ‘sweet spot’ for acoustics in the Blackledge Theatre, accompanied by Ms Palfreyman, whilst the pianists commanded the full range of colour and tone from the Yamaha grand piano.

The evening was a huge success, and a true celebration of music at Godolphin. We are already looking forward to Thursday 23 January, which will see our scholars showcasing what they have been working on in their respective chamber music groups, with repertoire to include part of Schumann’s impressive opus 44 Piano Quintet.

Photographs from the Showcase can be found here.