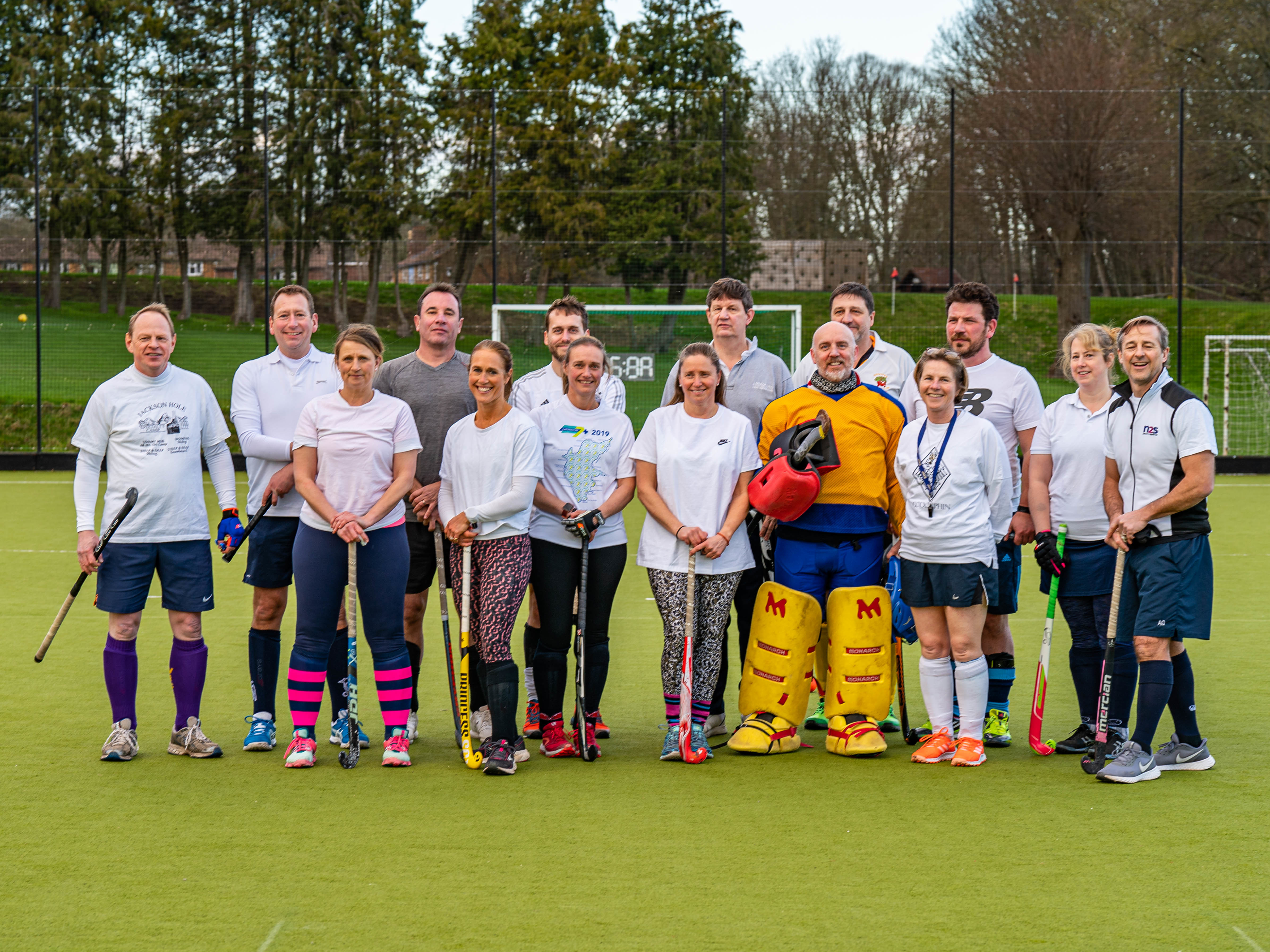 It was great to finally be able to play the annual Staff/Parent v 1st XI Hockey Match and what a match it was. With Upper Sixth student Isabella captaining the 1st and Mrs Clapperton the parents, the girls opened the game with some outstanding play but were thwarted time after time by the infamous Dr Thrower in goal, who was in his element on his annual pilgrimage to the pitch. It was a quick break from the parents that lead to a skilfully executed goal by non-other than our own Mr Leang to put them into the lead at half time. Not to be outdone, the girls built up the play from the back and finished with a perfectly timed goal from Tiana taking the game to a draw 1-1 at full time.

A special mention should go to Mr Gomarsall who I would like to award 'man of the match' for his showmanship and determination.

A big thank you to all who took part for a really fun game that was played in the right spirit."

For more photos, head to the Photo Gallery.