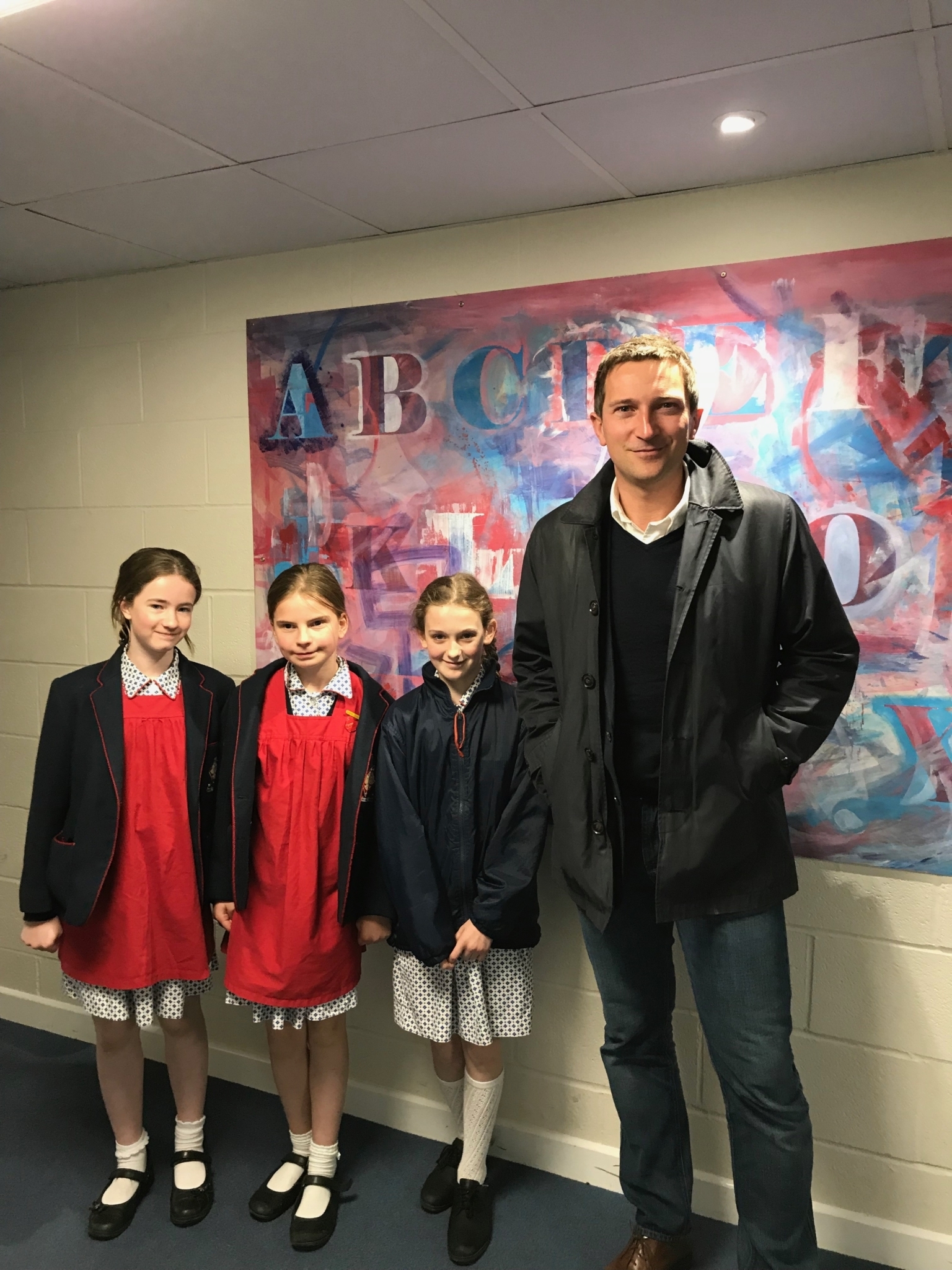 Year 6 were lucky enough to go to Port Regis to hear a talk by Michael Scott, Classics lecturer and TV presenter, on the gritty realities of the Ancient Olympic Games.

In an amusing and stimulating lecture, Dr Scott told everyone about how 40,000 Greeks would gather at Olympia and live in tents for a week in temperatures of over 40 degrees.  The only water (for washing, drinking and going to the loo) was in the nearby river, and the only food would have been animals that the Greeks brought with them.  The contests were gruelling; the only two rules being that you couldn’t kill your opponent (although sometimes this happened) or gouge his eyes out.  If you lost your own mother wouldn’t acknowledge you when you returned home, and if you won, the prize was to stand next to the King in the front line of the next battle.  Not surprisingly by the end, not many of the audience thought they would have wanted to compete.  Fortunately we were all able to go and have some tea and cake afterwards.

Thank you Dr Scott and Port Regis for a great afternoon.