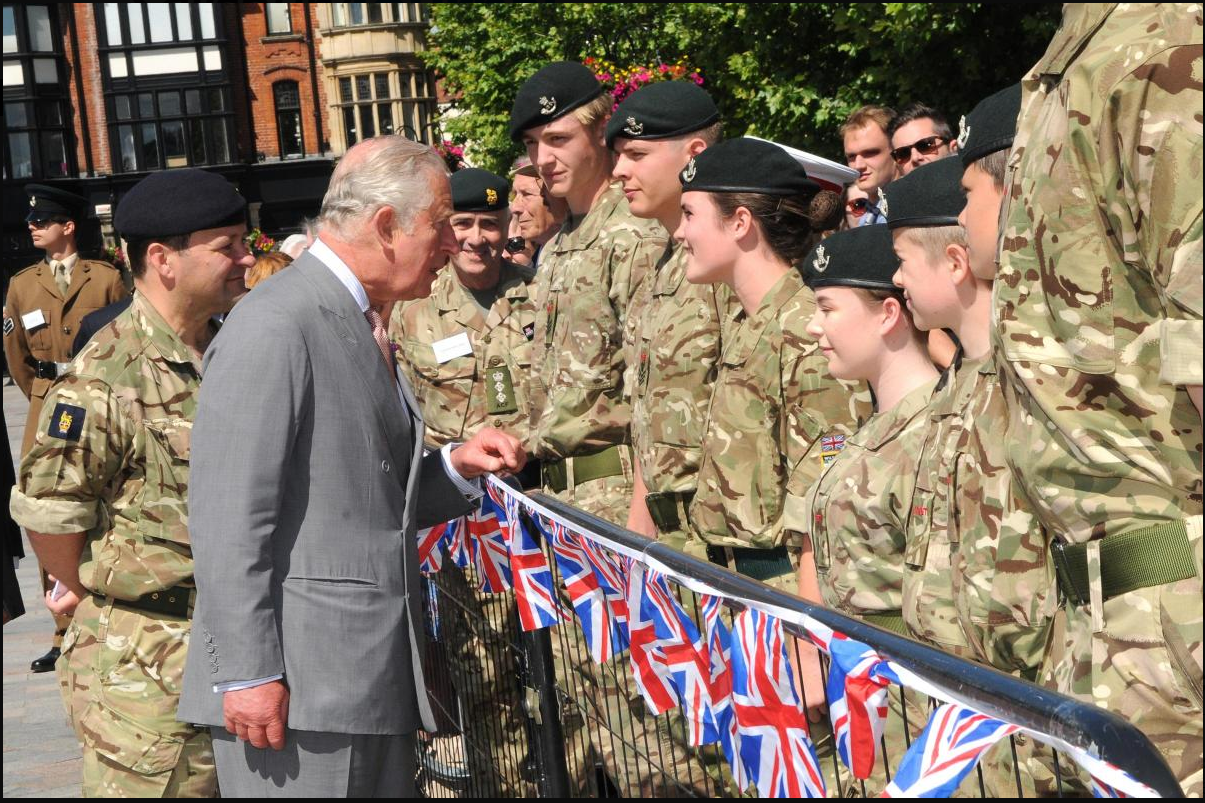 On Friday 22 June Salisbury hosted HRH The Prince of Wales and the Duchess of Cornwall as part of the ongoing process of encouraging people back to the City following the nerve agent attack in March.  Niamh Reavill (Lower Sixth) representing the Wiltshire Army Cadets was appointed as commander of all the local cadet forces for the welcoming committee and as a result was formally introduced to Prince Charles. Niamh has been shortlisted for the appointment of Lord Lieutenant’s Cadet for next year.