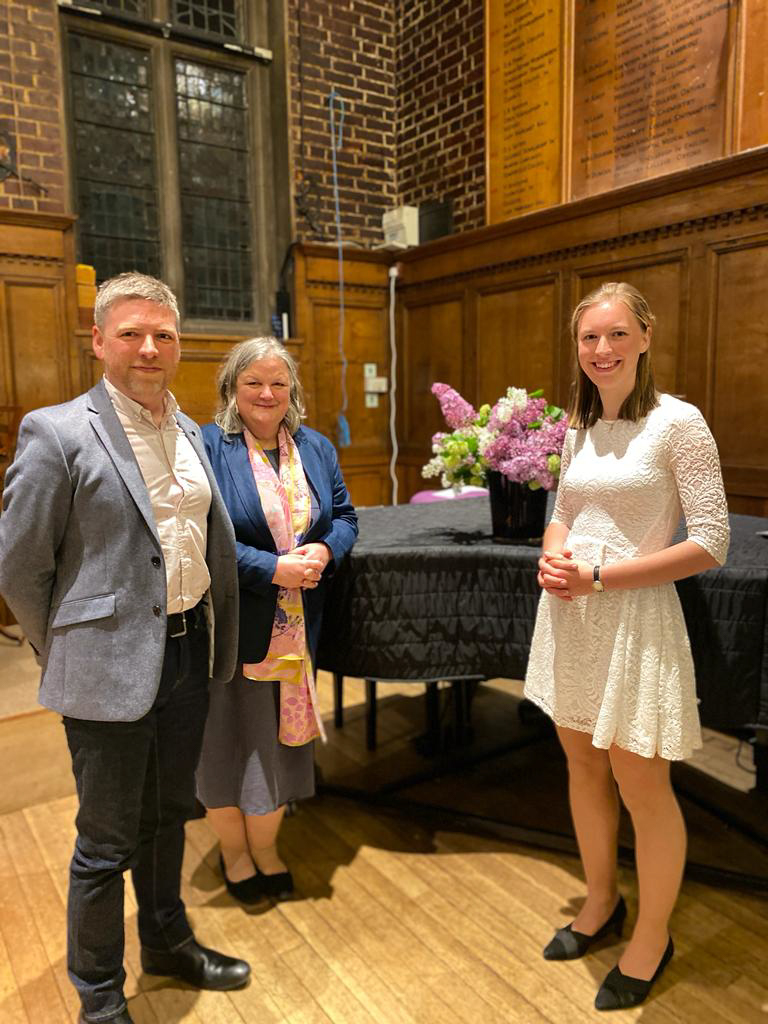 ‘The rise of social media, the birth of surveillance capitalism, and the theft of our future tense’

Six eventful years have passed since Dr Fuller last held a Godolphin audience captive with Barack Obama’s drone policy. This time he gave a masterly exposition of what he believes is the most ‘profound transformation of our information ecosystem since the invention of printing circa 1439.’

In order to understand where we are now, Dr Fuller took us back to the origins of the Internet in the Arpanet funded by the Pentagon at the height of the Cold War and its development into something with universal access through the creation of the World Wide Web, something that was so open-ended no-one knew what it could do. He pinpointed the moments when this powerful tool for sharing knowledge changed, as the surveillance capitalists colonized the internet and began to shape it for their own profit. The Silicon Valley tech giants are not the architects of the internet, they are not legally accountable for the content of their platforms, but can tap into the creativity and habits of their users to predict and manipulate how they behave now and in the future. By harvesting, analysing and selling users’ data, they disrupt and direct society, accelerating social division and ‘eroding common reality’ through their algorithmically controlled ‘filter bubbles’, which control what users see and which have impacted their ability to think critically. Issues of free speech and censorship further cloud any proposals to deal with social media platforms as incubators of violence and unrest. While the benefits of the digital revolution have affected all our lives, we must be aware that surveillance capitalists are not our friends, nor the owners of the web. What they do is not an inevitable consequence of the technology, it is a business model whose intentions are hidden in plain sight in deliberately obscure privacy policies. On a positive note, Dr Fuller remains optimistic about the role the internet will play in the long term for society and discussed what we could change in order to regain our future. Few, though, left the lecture without reaching for the settings on their mobiles.

Were it not the reality in which we are living now, the Giants of Silicon Valley with their mantra of ‘move fast and break things’ almost sound like a post-apocalyptic tribe in some sci-fi fantasy film who take over an invention intended to make atomic warfare more efficient. The academic scholars who attended the dinner afterwards in a hall watched over by the Exhibition Club’s life-size replica of Tyrannosaurus Rex, may have felt they had left one dystopian realm of man’s making, only to arrive in another, 70 million years old, with a meteor poised for its destruction. A good time was had by all.