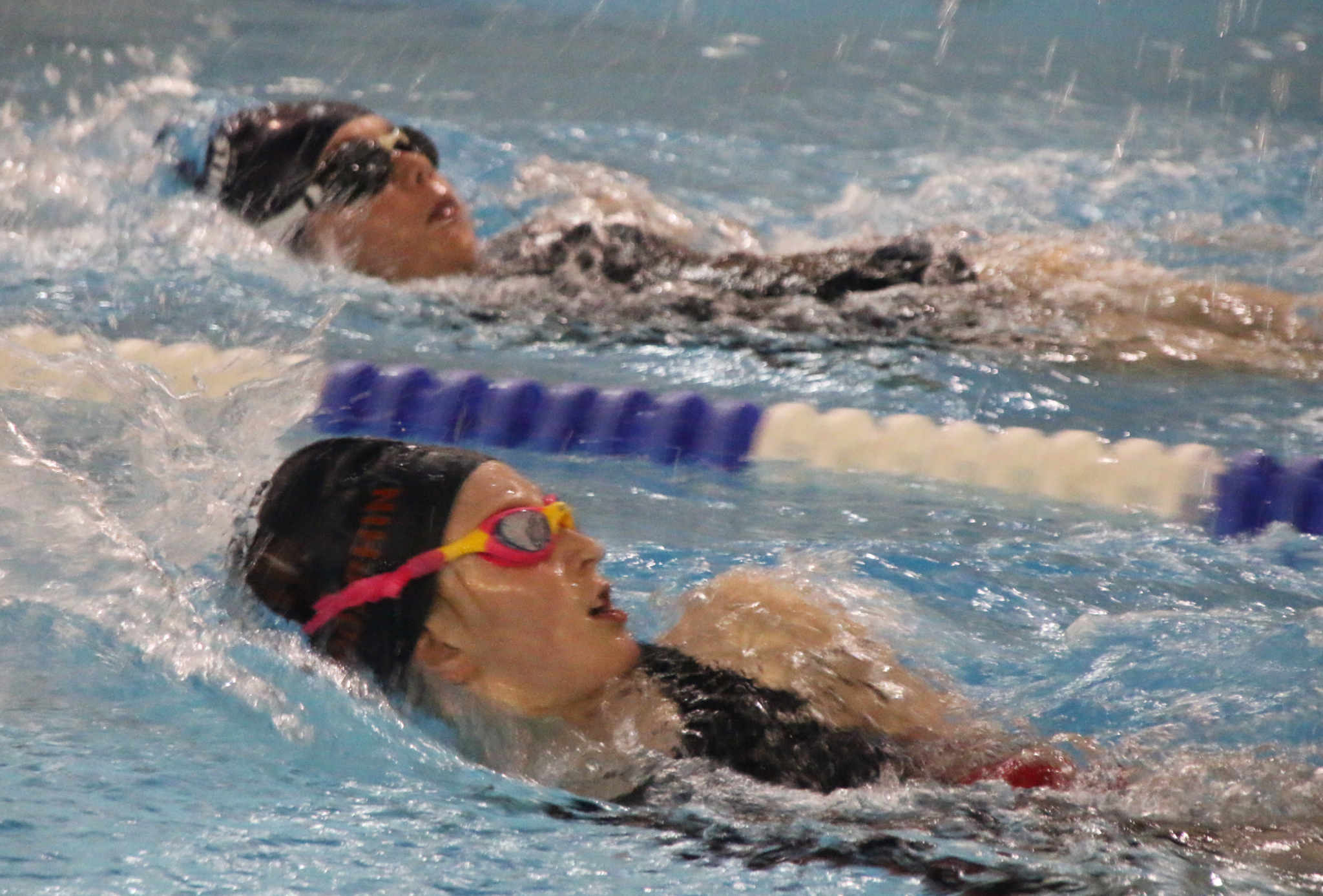 We have had some more success from our swimming team! Three girls have broken school records. First Year, Amelia broke the record for the 25m Frontcrawl and the 50m Breaststroke; Fourth Year Ellie broke the 50m Backstroke, 25m Butterfly, 25m and 50m Freestyle record and Fourth Year Honour, broke the record for the 25m Breaststroke. An incredibly impressive achievement for all of these girls!

As well as breaking two school records, Amelia has won a Gold medal at the Forest of Bere swim meet in the 50m Breaststroke and has also gained another SE Regional time during this event.

Ellie also achieved a Gold medal last weekend in the 100m Freestyle and completed it in a fast regional time. She also swam at a Southampton meet in the first week of March and achieved three Gold medals, in 50m Freestyle, 100m Backstroke, 200m Freestyle, and a Silver medal in the 200m.

What amazing news for our swimmers!