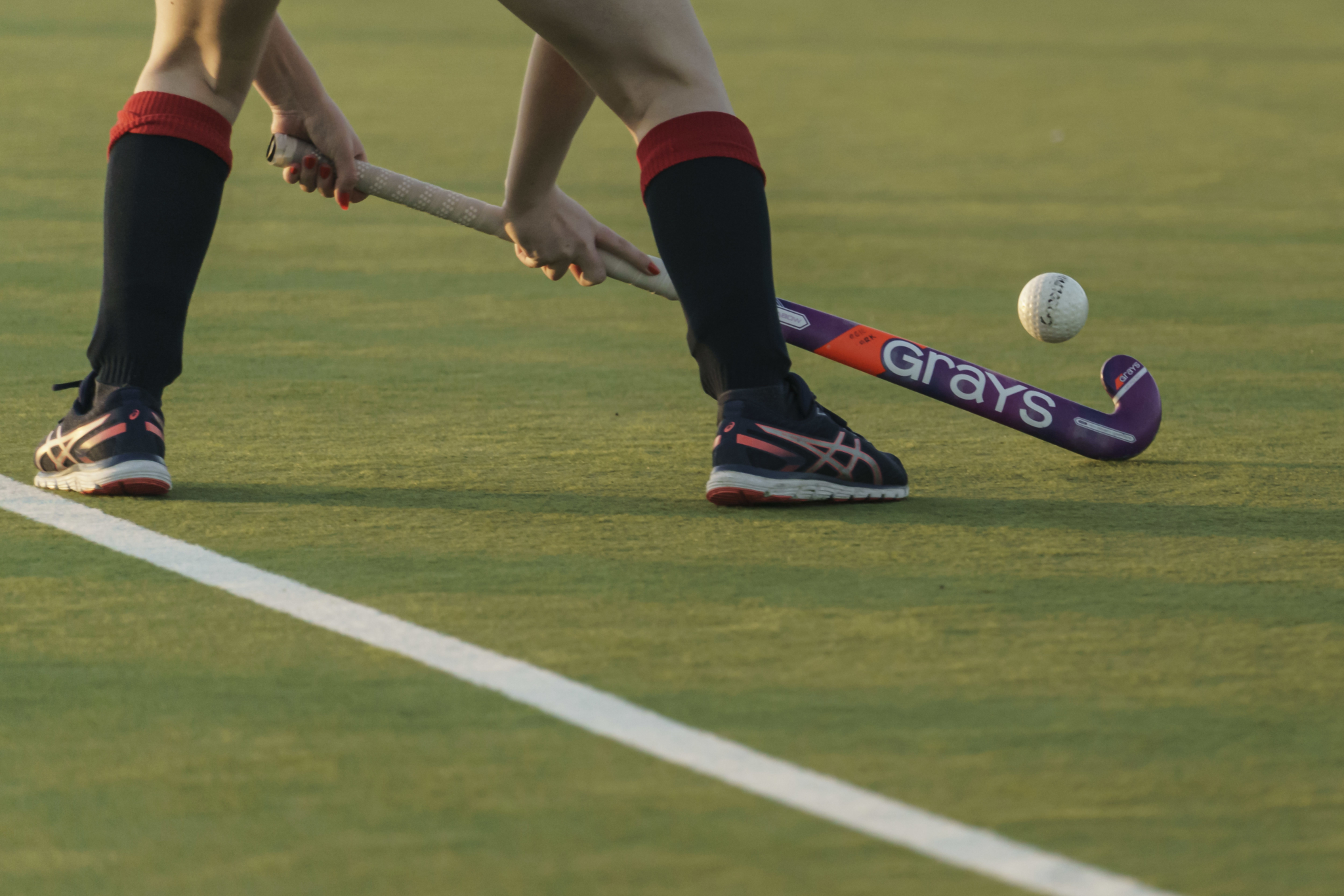 Great news on Wednesday as our U14's qualified for the U14 T2 Regional Schools Hockey Competition which will be held at Millfield on 11th November.

The girls played really well despite losing Ella Corbin (Vice Captain) early on to an ankle injury. They drew 1-1 in the first game to Dauntsey's (goal scored by Flossie Wilby) and went on to win 1-0 against St Mary's Calne (goal scored by Kaitlin Miller). This meant that they drew with Dauntsey's but came second on goal difference by one goal!

The girls, Captained by Annie Hall had to work hard to re-oganise after Ella's injury but they listened, learned and went on to play some good hockey. Of particular note was some superb defence from Kaitlin Miller and some great attacking play from Anna White.

A good day had by all and a big thank you to Mr Leang for the Umpiring and Coaching support.