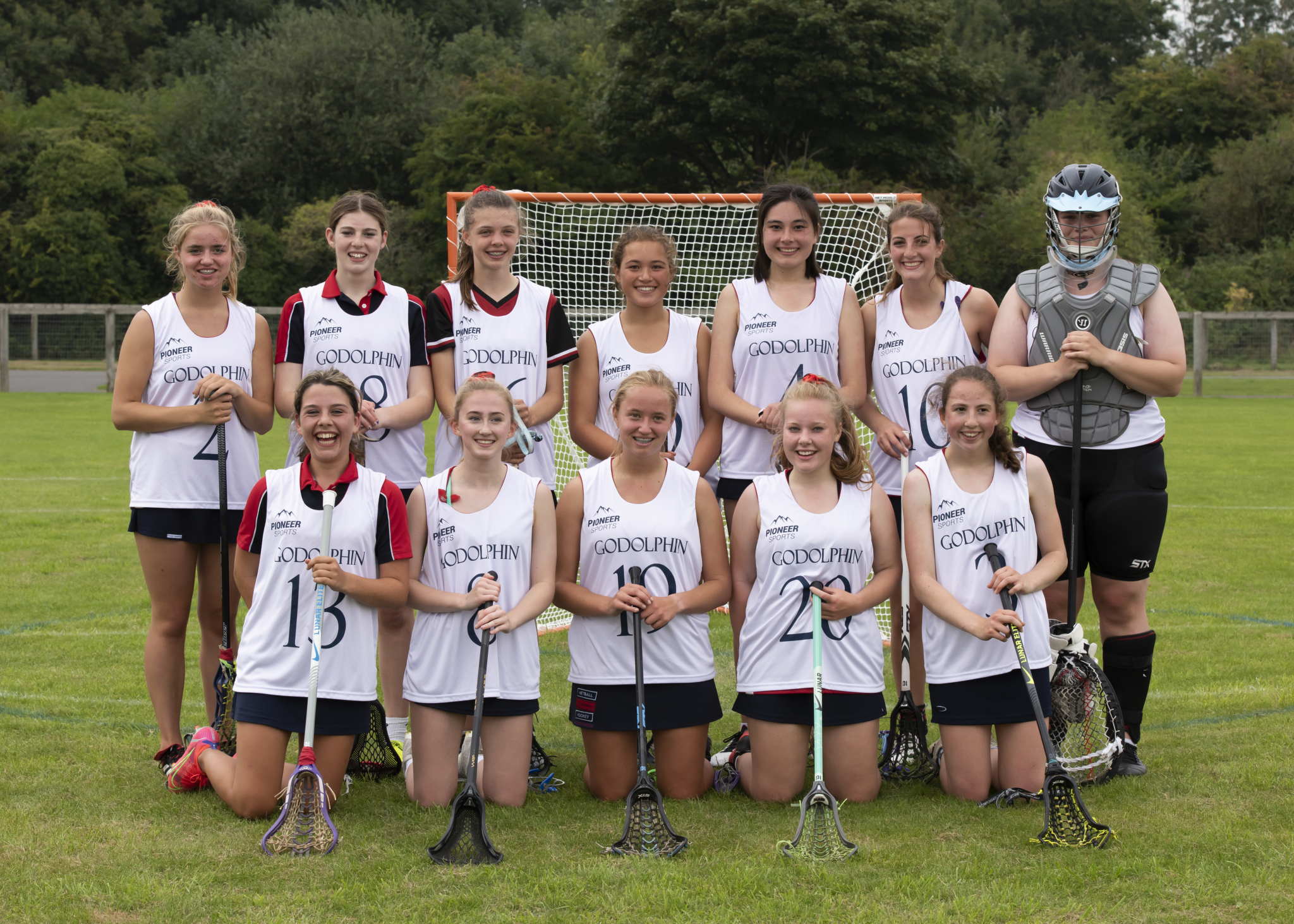 Congratulations to the twelve girls who participated in the Bath 8's Lacrosse tournament on Saturday. We were the only school there amongst women's clubs and universities. The girls had a slow start, losing the first few games by one goal, which is understandable as they have not played a match in 18 months! However, they ended the morning play with a draw and a win, which just scraped them into the knock-out round in 8th place. They went on to beat the number one seed, Bristol Bombers, in the quarterfinals, Nottingham Trent Alumni in the semi-final, and Bath University in the final to take home the trophy. A fantastic start to the season! Jamie Powell, Lacrosse Coach