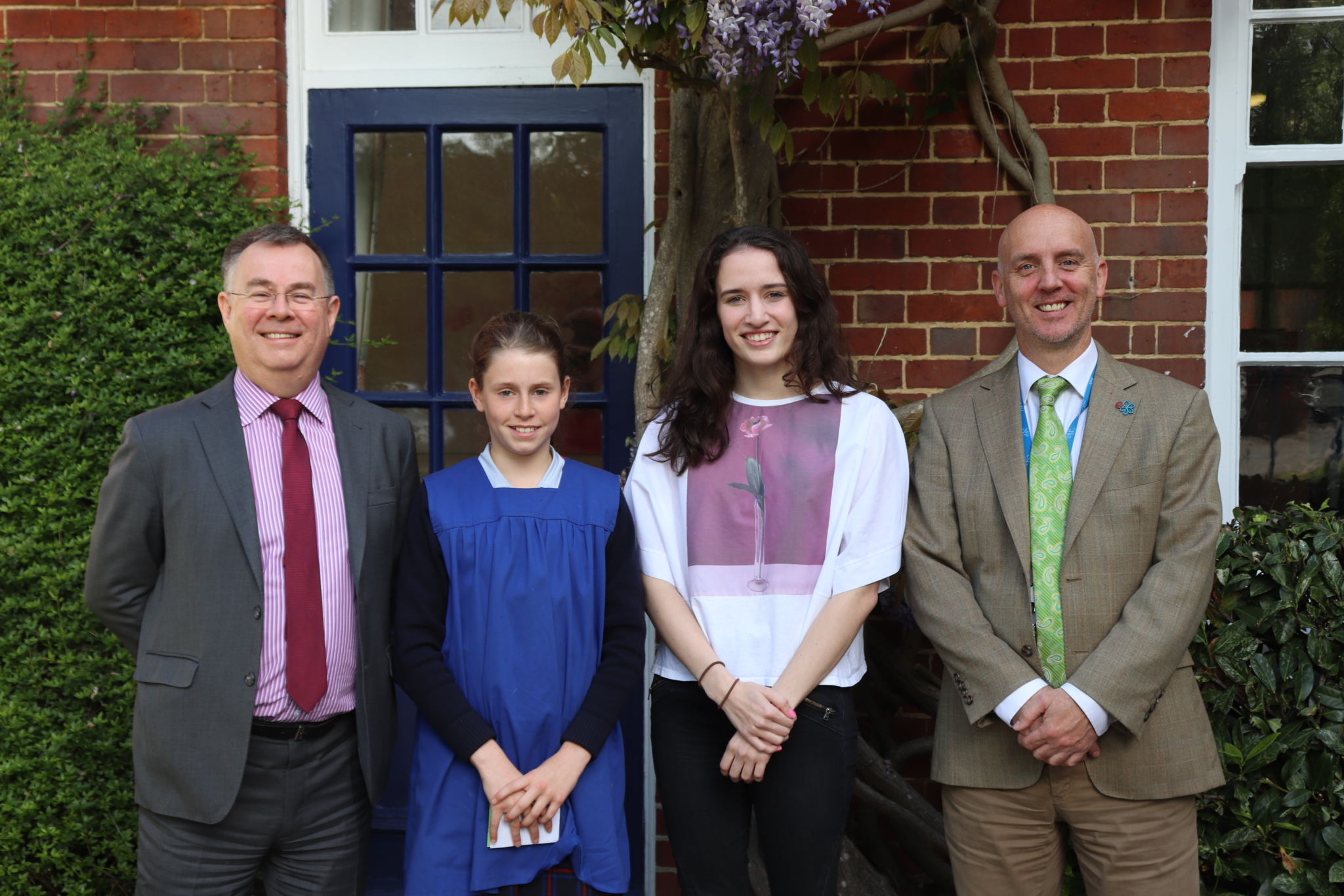 The sixteenth annual Godolphin Creative Writing Competition had a theme this year of Through the Window or Door which was suggested by Mrs Hattersley and inspired by Professor Alexandra Harris’ scholars’ talk last year. We had 130 entries from Year 5 in the Prep School right up to the Sixth Form and Staff. The entries were varied in structure – some poems, some stories, some descriptive pieces - and there was variety in the content too: some wrote about magic or escape; others about views and visions which are seen and sometimes misinterpreted.

All the winning entries will be published in next year’s Gazette.

This is also a house contest and the points awarded were Hamilton 53, Douglas 57 and Methuen 60.

It is clear that imagination and creativity are alive and thriving at Godolphin!