A great week full of opportunity for Sixth 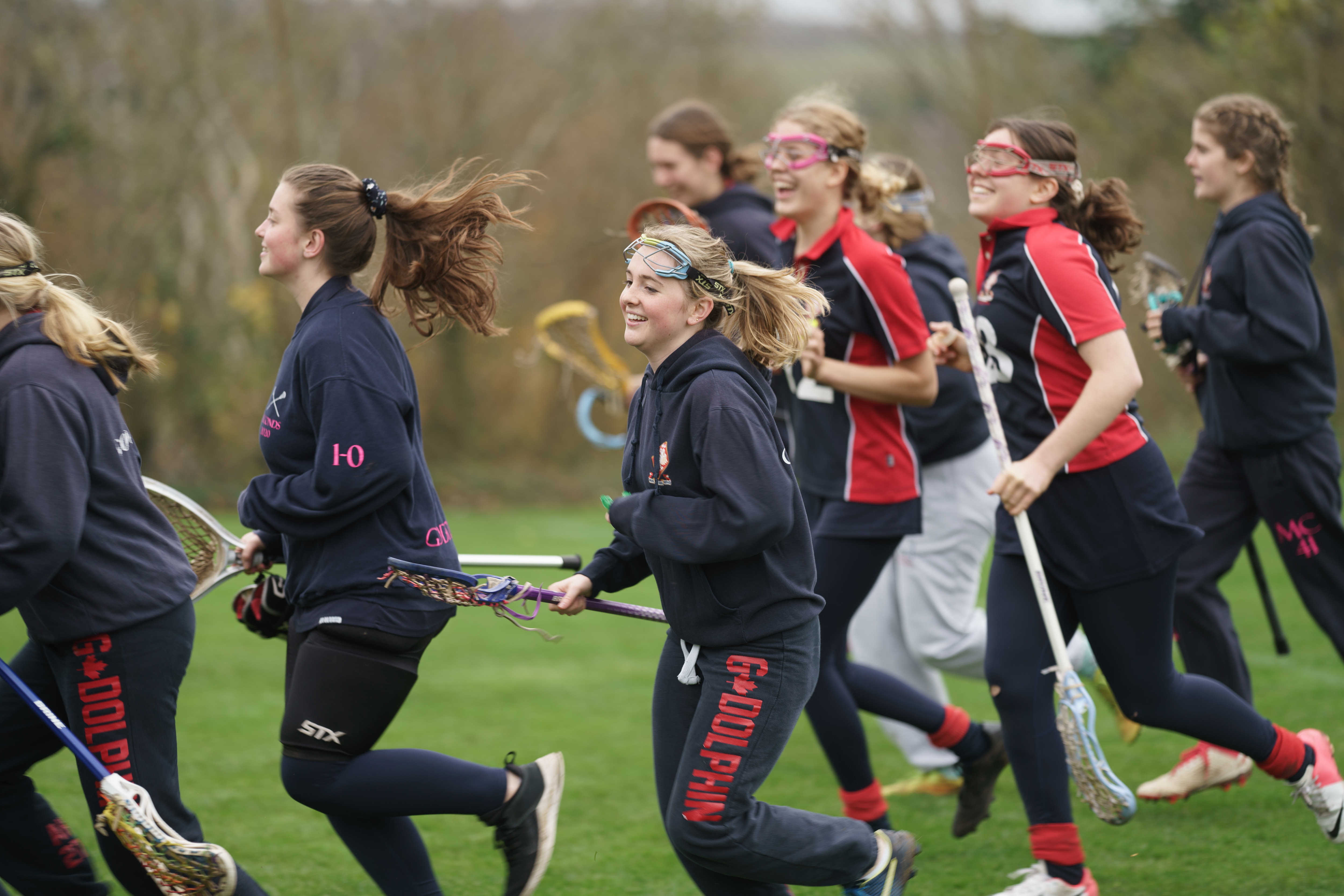 It's been another busy week in the Sixth Form, with lots of social opportunities for our students to get involved with. On Wednesday and Thursday nights we had some lovely film nights over in the PAC, with our Upper Sixth students following up their previous film with the Mama Mia sequel 'Here We Go Again'. The Lower Sixth went for a Disney slot, with Tangled being the film of choice. Everyone enjoyed the opportunity to relax with popcorn, drinks and lots of duvets! Through the week, the Sixth Form have had the opportunity for some early morning training with Mr Powell, and lots of students have been taking the chance to get up and active with work-outs and runs. The amount of food devoured at breakfast has certainly gone up as a result!

The students have also had a great Find Your Future Friday with OG Jess Over, who spoke to them all about her career in advertising, and Friday also saw more of our Lower Sixth students talk with two more Fifth Year tutor groups and chat about life in the Sixth Form.

All in all, a great week full of opportunity, leading to a restful and reflective exeat.