Senior Music Scholars received with enthusiasm at the URC 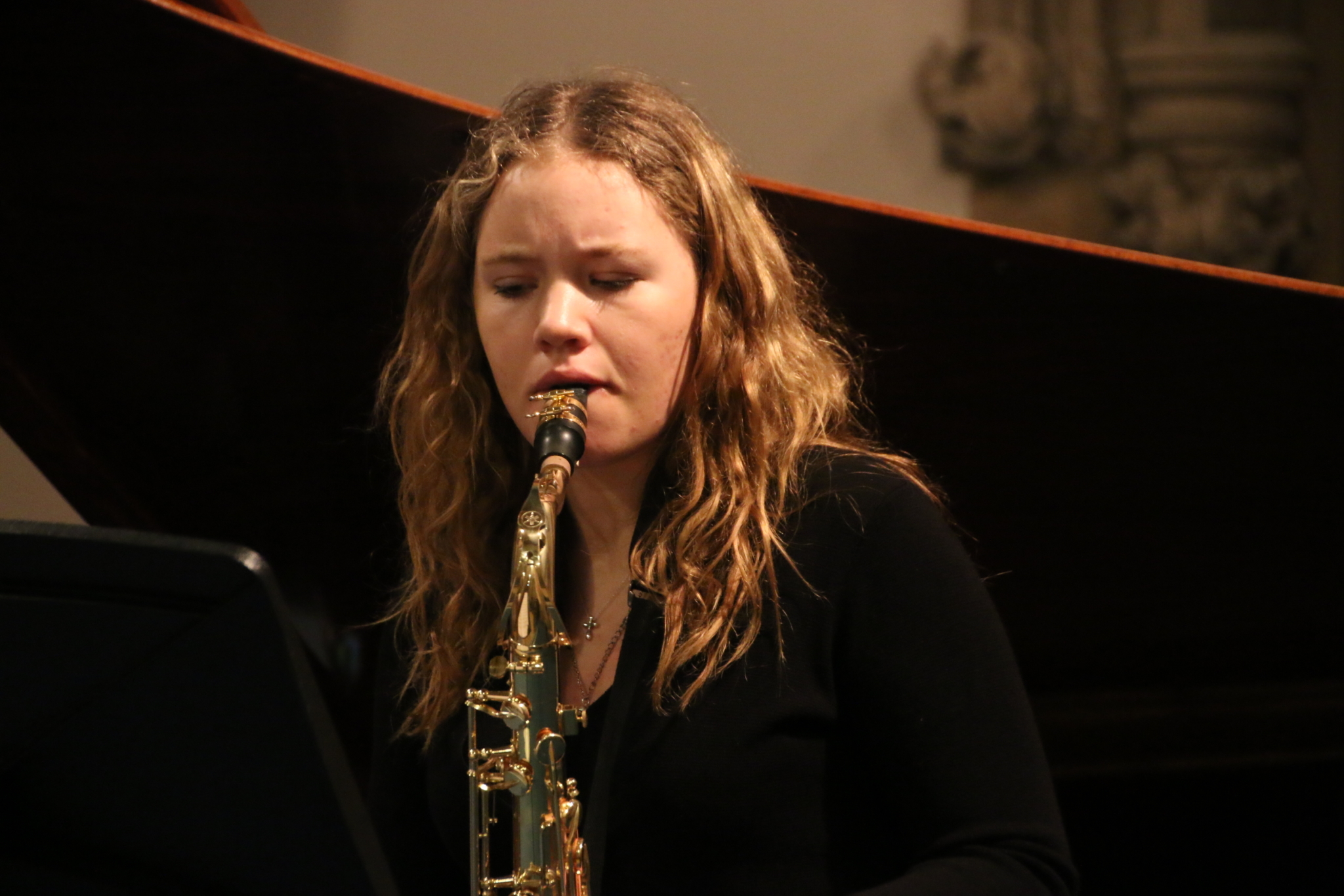 Last Saturday, the Senior Music Scholars and A-Level musicians were invited by the Salisbury Chamber Music Club to perform at the United Reformed Church. The music varied from Scott Joplin, played by India on the saxophone, to a 16th century song by John Dowland, sung beautifully by Pip. There were many brilliant solos and two movements from the Bach double violin concerto which opened the second half. The performances were received with enthusiasm by the audience and Ms Palfreyman’s accompanying was on top form as ever!

Photographs from the concert can be found here.