Physics Alpinists take to the stars 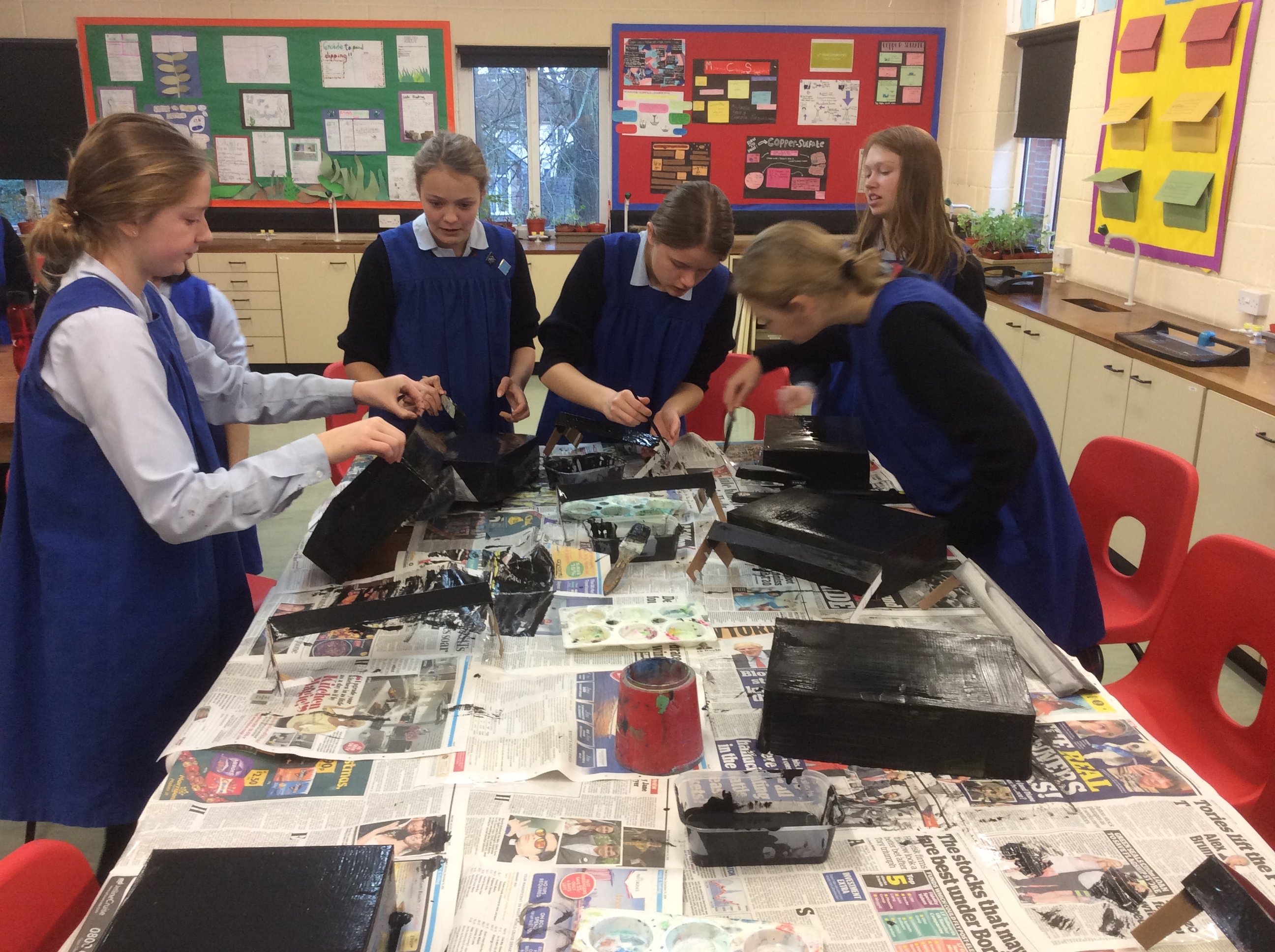 On Wednesday morning, 12 of our most promising Third and Fourth Year Physicists took part in Senior Physics Alpinists. When we think of ‘constellations’, most of us picture flat, monochromatic arrangements in the horoscope section near the back of a tabloid. Placing astrology to one side and instead focussing on astronomy, the girls spent the morning researching stellar classification: discovering that not only do the stars that comprise each constellation vary in their distance from Earth, but that they also come in a variety of colours and luminosity – determined by their temperature and size. Once the girls knew which of the stars in their chosen constellation were main-sequence, binary, super giant and hyper giant, they constructed their very own ‘star box’, where they created 3D models of their constellations by carefully hanging beads of appropriate size and colour at the correct height. The boxes, which are intended to hung from the ceiling, allow the observer to see the constellations from all angles: when viewed from directly below (as we would see them from Earth), we see the familiar shapes of Aries, Taurus et al.