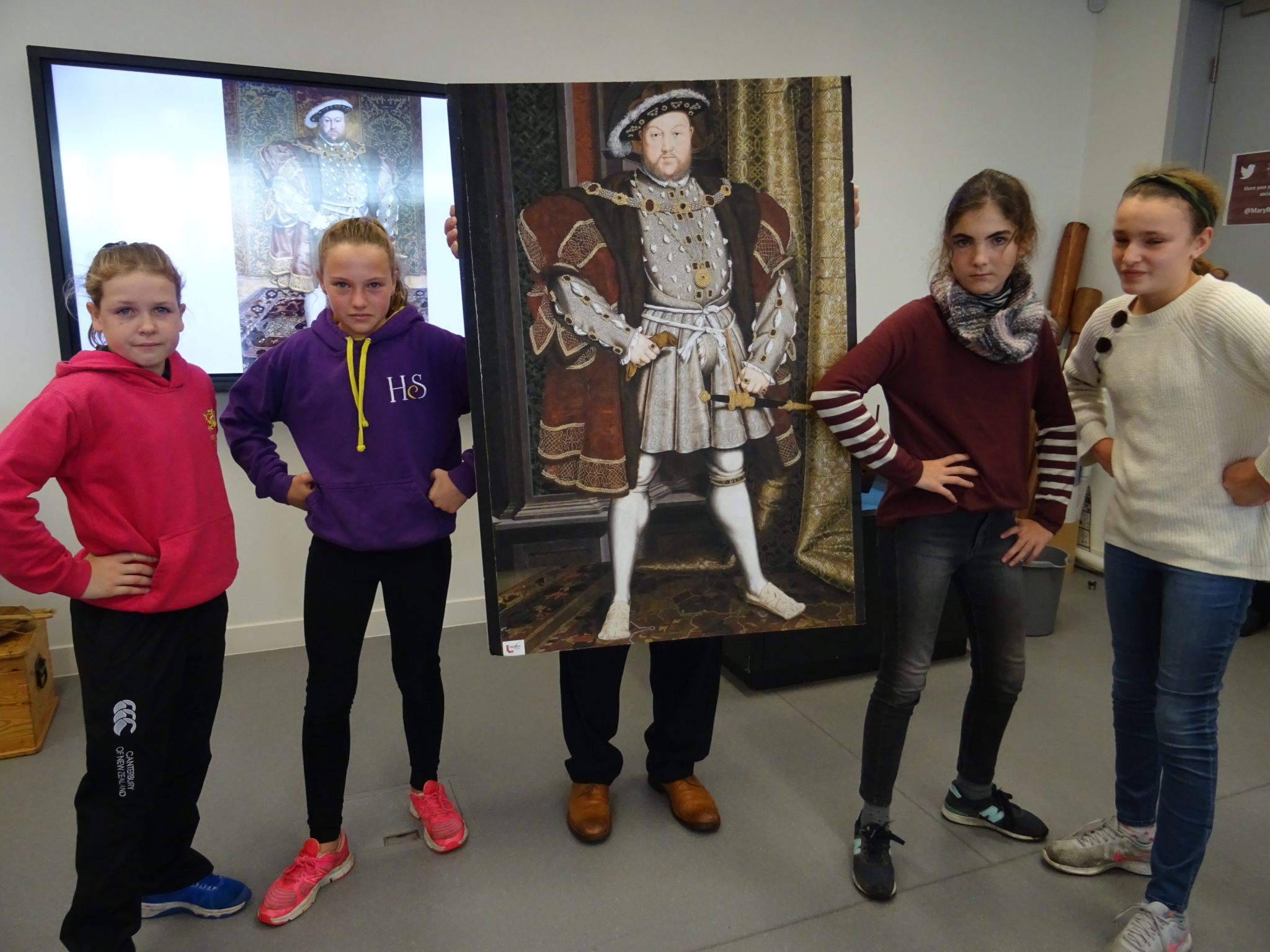 The First Year went on a trip to the Mary Rose Museum in Portsmouth. We were split into two groups. My group went into a room and did a great workshop where we talked about what artefacts were found on board the ship. The Mary Rose was King Henry VIII’s favourite warship and was named after his sister, Mary. The ship was built in the year that Henry came to the throne and lasted almost as long as he did. While we in the workshop, the other group went into see the Mary Rose itself and learned about more artefacts and the people who worked on board. We saw the actual ship itself and how half of it survived because it was under a layer of mud while the other half rotted away. We were all amazed by what we saw and we all really enjoyed our trip. Some of us even got to hold rope that had held the anchor, a cannonball from the ship and some of the wood from the hull. We would also like to say a big ‘thank you’ to Mrs Eggleton and Dr Dougall for taking us on such an exciting day!